Heartattack was my second film, made in 1995-97. It is about love and the lack of love, about envy and lonelyness in a society where the surface and the looks are most important. 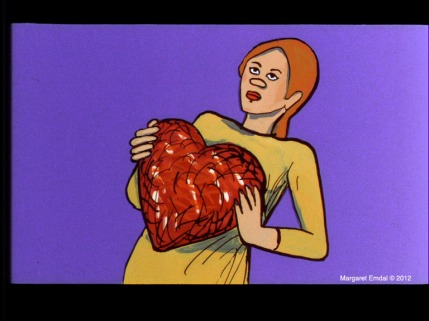 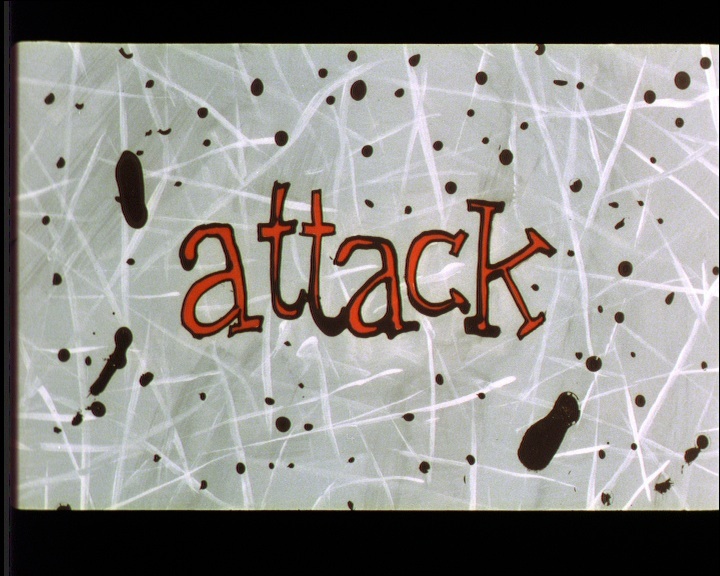 The film was made in classical animation, drawn on cells and shot on 35 mm film. No cell in this film stands for more than 2 frames. This was the time of grunge, and the computer and internet was making its first impressions on society. With this film I wanted to make an expression of unquiety and noise – a cold world, like the society seemed to me at the time. The film is 3 minutes long.